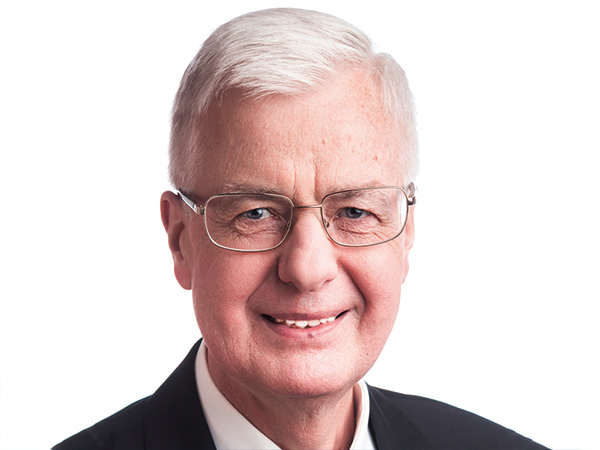 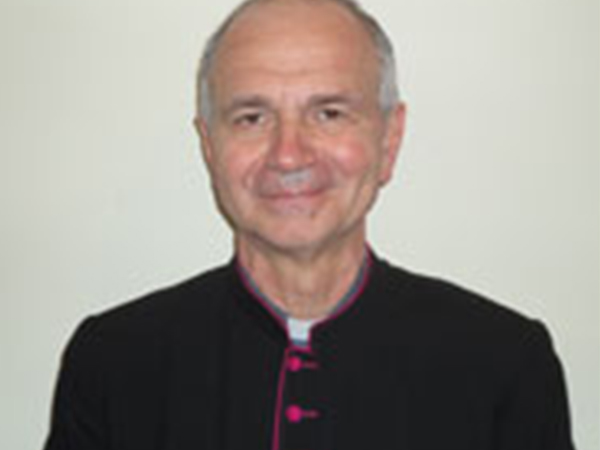 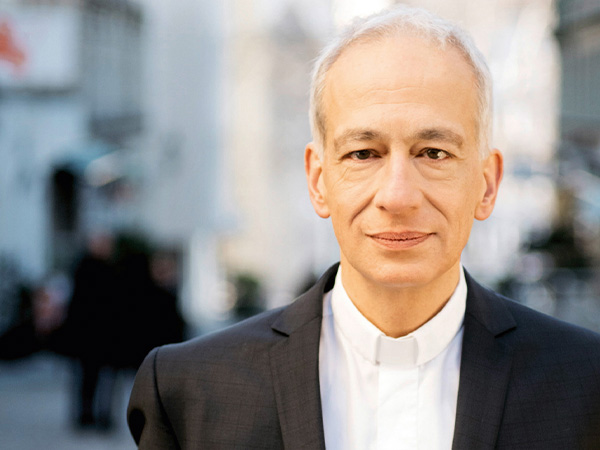 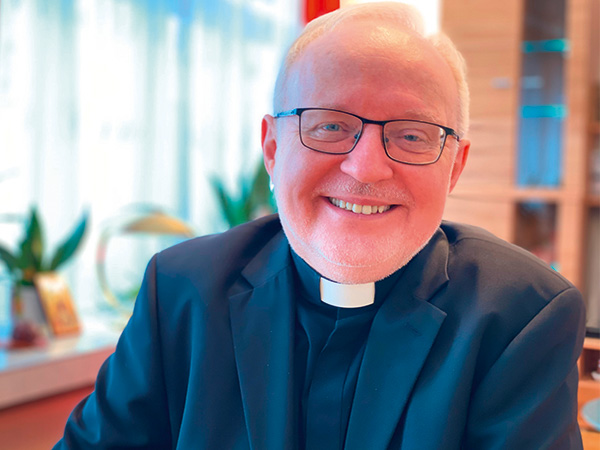 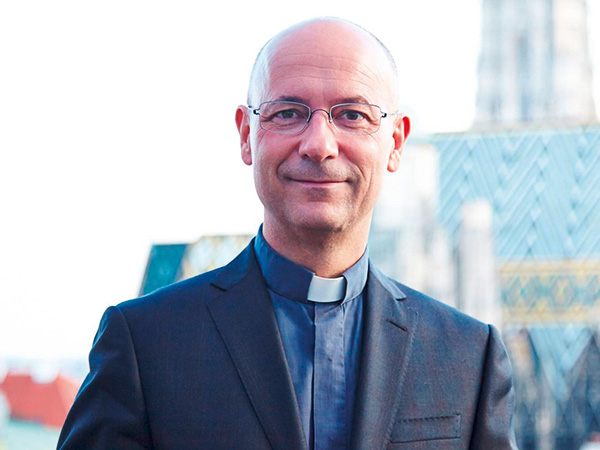 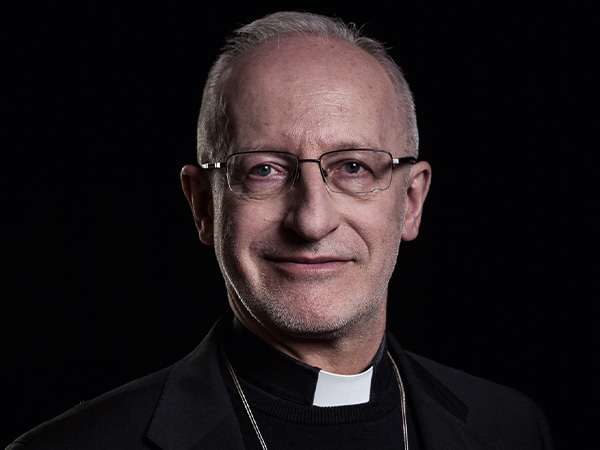 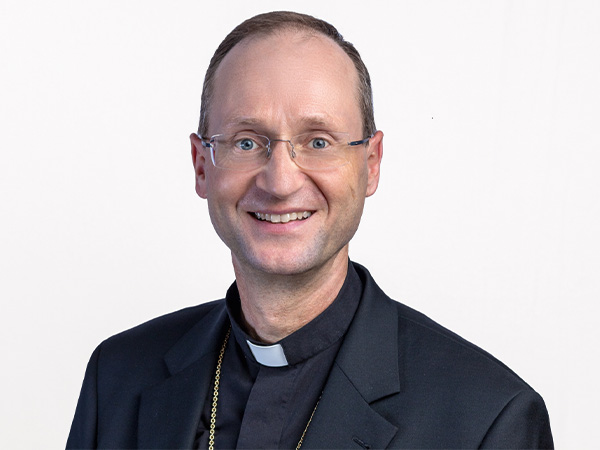 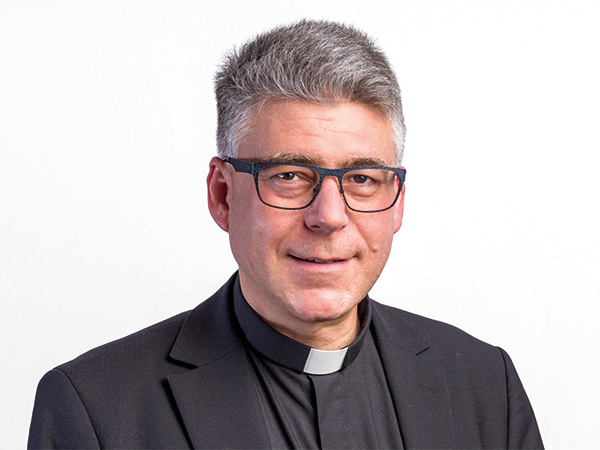 Chancellor of the Ordinariate 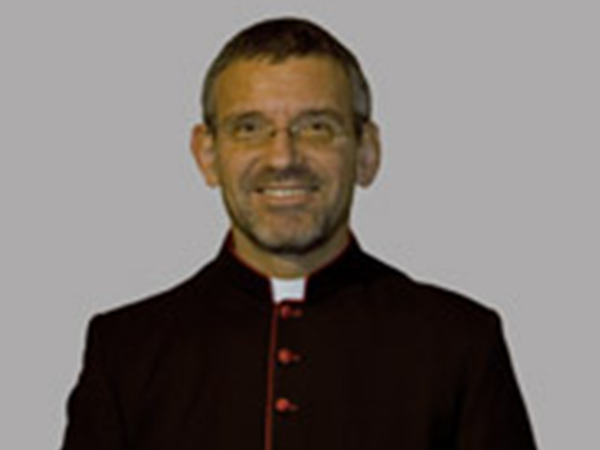 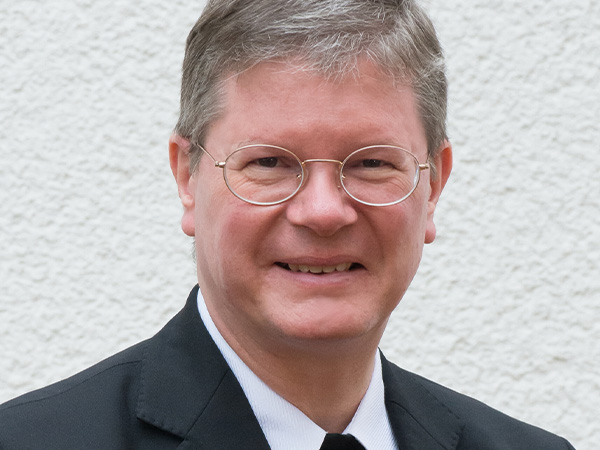 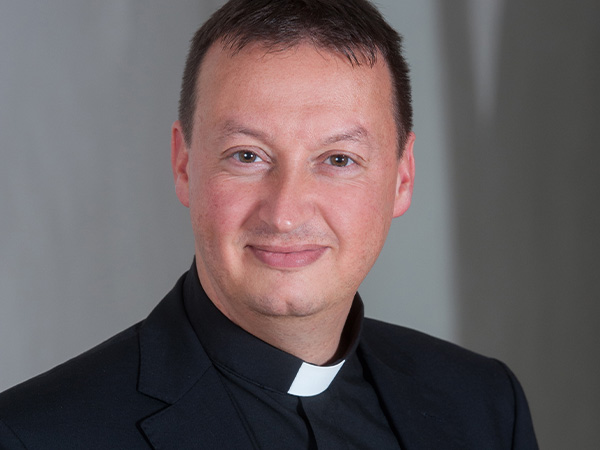 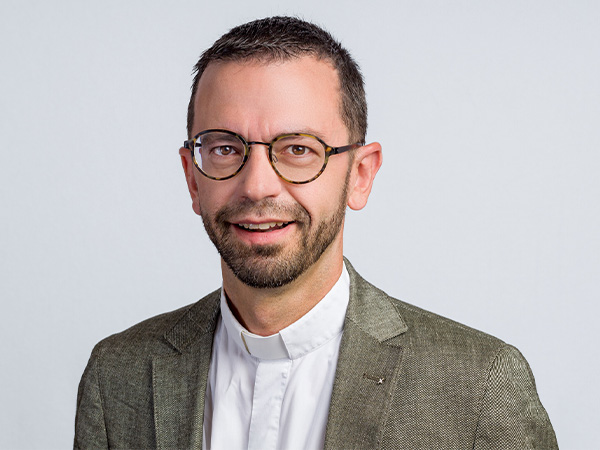 History of the cathedral chapter

The cathedral chapter is a body of higher-ranking clergy at a cathedral church, a community of prayer for the higher glory of God, dedicated to holding solemn services in support of the bishop as his Senate and Council. By its very nature, this ancient legal institution embodies the church’s concern for worship, relieves the episcopal administration and forms a kind of ‘counterweight’ to the episcopal power of government.

The first cathedral chapters date back as far as the early 9th century. As a rule, they were not subject to the respective secular rule in the place of their seat. A cathedral chapter’s tasks included advising and supporting the bishop. Over the course of the 12th century, they became electoral colleges of the diocesan bishop, though this right was soon lost again in favour of a right of proposal. With the Council of Trent, it was decided that at least half of the members of the chapter had to be priests. Since the 19th century, the rights of the cathedral chapters have been redefined by means of concordats, meaning that all members are now members of the clergy. The name ‘cathedral chapter’ originates from the reading of the rule book chapter by chapter.

There were several different dignities: the provost as the highest ranking member of the chapter; the dean who was responsible for discipline, asset management, and church services; the curator, entrusted with church services, the cathedral treasure, and the relics; the cantor, responsible for liturgy and choral singing, as well as the scholaster, entrusted with the supervision of the cathedral and parish schools. In the case of the cathedral chapter of the Metropolitan Church of St. Stephen, only the first three titulars mentioned exist today, though a particular point in Vienna is that the dean of the cathedral heads the chapter.

The Duke provided the endowment with the first ‘Stiftsbrief’ followed by the second ‘großer Stiftsbrief’, a letter in which he set out the rights and obligations of the canons down to the smallest detail. St. Stephen’s Church in its entirety became the seat of the chapter, while the Duke designated the west gallery as the chapter house. The middle choir was the place of common prayer. This was also the place where the provost’s chair stood. The privilege of full pontificals for the provost was a special distinction. This award of the princely rank to the provost was intended to prove both the provost’s ducal powers and his high standing. Duke Rudolf IV had not brought a bishop to Vienna, but he had brought a considerable number of high-ranking clergy with a provost at their head.

From collegiate to cathedral chapter

It was not until a hundred years later, in 1469, that Emperor Frederick III, on the occasion of a pilgrimage to Rome, obtained Pope Paul II’s approval for the foundation of two small bishop’s seats in Vienna and Wiener Neustadt. By virtue of the bull ‘In suprema dignitatis specula’ of 18 January 1469, the diocese of Vienna was canonically established. However, the solemn proclamation did not take place until 17 September 1480, when St. Stephen’s Church became a cathedral and its chapter became the cathedral chapter.

In 1722 Vienna became an archdiocese and the Viennese archbishop became head of the ecclesiastical province of Vienna, to which, besides Vienna, the dioceses of St. Pölten, Linz, formerly Wr. Neustadt, and also Eisenstadt belonged. The cathedral chapter thus became a metropolitan chapter. In 1729 it was also formally subordinated to the Archbishop of Vienna, but to this day it has the supreme power of decision over St. Stephen’s Cathedral. Before making important decisions concerning the archdiocese of Vienna, the archbishop must still seek the opinion of the cathedral chapter.

Today, St. Stephen’s cathedral chapter comprises twelve members appointed by the archbishop (capitulars). The chapter elects the dean of the cathedral from among its members for a period of five years, who directs the chapter and represents it externally, as well as the ‘Domkustos’, the custos of the cathedral, who acts as the supreme administrator of the church. The cathedral provost has traditional honorary chairmanship at the Mass and other liturgical celebrations as the highest dignitary.

The current provost and ‘Domkustos’ is the Protonotary apostolic Msgr Mag. Dr Ernst Pucher, the Director of the Diocesan Court, the Dean of the Cathedral is Univ. Prof. Dr Rudolf Prokschi.